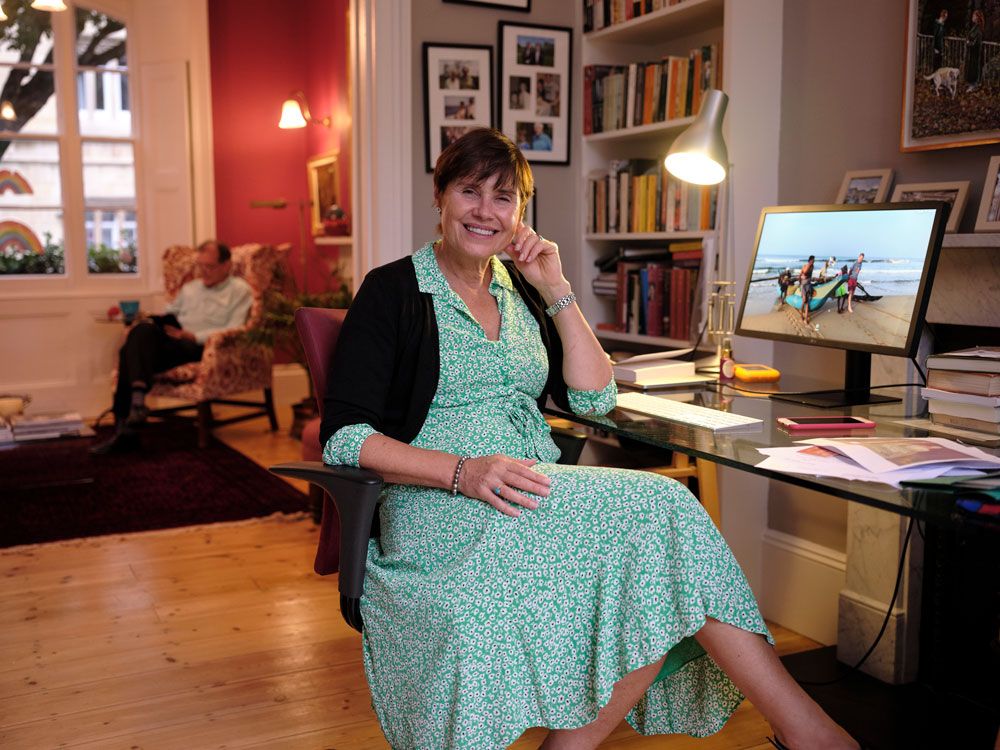 Jo has started a second career between TV projects as an author of historical biographies.

Her first book, The Pioneering Life of Mary Wortley Montagu: Scientist and Feminist, will be published by Pen & Sword Books in April 2021.

Lady Mary’s campaign to introduce inoculation to the west as a cure for the smallpox makes her very much a woman for our times. Learn more about Lady Mary and Jo’s forthcoming book about her here and here.

Jo is now working on her second book, to be announced soon.

A book is like a garden carried in a pocket.